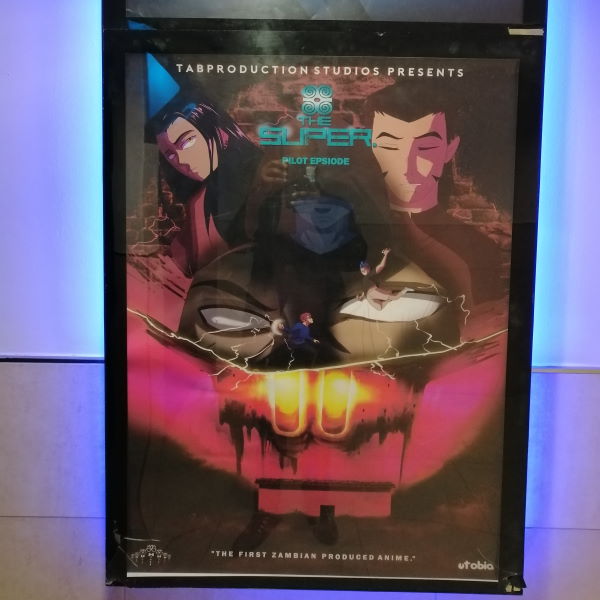 There is simple method to existential madness, a philosophy I have craved like a child craves sugar high. The longing to create. To be jotted down as one who bottled the stars (metaphorically of course). The Super is a dream I’ve had since before I knew that dreams could be had. I was in fourth grade and I scripted a story so detailed it was the talk of all my friends – at least until 4pm when we rushed home to watch our favorites shows.

@kendesinterlude approached me and said we should collaborate. It wasn’t supposed to be larger than a small group of people working together to create something we would be proud of. April of this year we decided to put up a poster on social media – it was well received, more so than we could have imagined. And with knowledge that this would be Zambia’s first Anime we obviously decided to put in more effort. To create something- unlike anything that has been seen. So initially the launch was scheduled for June 2022 but it was moved to July 2022 in order to accord ourselves more planning time.

The Super tells the story of Tatsu who after years of resentment learns the truth about his family’s separation and creates a rebellion in order to get his revenge on the ones who enforce the laws. However all that fire burns out when he discovers that his brother is alive and set for a bounty. He leaves his rebellion to aid and raise his disgruntled brother. Despite searching for greener pastures, the missing hybrid bounty, Tatsu’s dark secrets and an unaccomplished goal stands between the boys and their freedom.

Initially we did not want to have a launch. The plan was to post it on YouTube as a point of reference for our Portfolio when needed and for the general public to view it at their leisure. But with all the attention we were getting we decided to have a launch for people to have that experience and also to package it for National and International audiences.

Getting sponsors for the launch proved a bit tricker than I anticipated. There was rejection here and there, radio silence and a couple of other hiccups, but we decided to go forward regardless. The manager at Ster Kinekor was extremely helpful – she let us start ticket sales early. June was definitely busy, ticket sales, pickups and drop offs – making sure the word is out there. It was worth it for sure, our initial target was 100 seats and the tickets were sold out in two weeks flat. Which of course raised outrage as people still wanted to purchase tickets. So we upgraded to 200 seats which sold out in under 3 weeks. All while juggling touchups on the anime and fund sourcing – fortunately, toward the end of the month Nerd Otaku stepped in to help find sponsors for the launch and Jameson came on board and made it a memorable experience.

We spent the day at a friend’s house , mingled, tried to be as in sync as possible. We had about 3 rehearsal meetups and we felt ready and a little nervous. But we were chilling, interacting , enjoying each others company. Rehearsal aside I still felt a little uneasy about the whole thing.

We did expect people to come through because of the ticket sales but seeing it , experiencing it was beyond our expectations. There was excitement and fear of disappointing the audience. We had rehearsal that day as well, then rested a little and then went to the cinema.

People were arriving a little at a time, it seemed like everything was under control and then people were showing up in larger numbers. We reached standing room only in less than 30 minutes!

“We reached standing room only in less than30 minutes!”

The structure of the launch was first some featured animations just to get the crowd hyped, there was so much excitement even by those who got there a little late. Then we had the episode which played for about 12minutes. It was amazing to watch people get so engrossed in the show, regardless of their ages.

Cheering at the voices of their favorite characters. We were also ecstatic that the Japanese Ambassador personally came to the screening. He was inspired by the turn out and spoke of how like us, anime in Japan started small. Just fans and their families. Hearing that was a huge honor because we knew that he didn’t waste his time to come see us – nobody wasted their time.

We set out to create something different, something that we didn’t think would send out the tidal wave that The Super sent out. It is the small seeds we plant today which we grow into trees that will shelter future generations. This may not be a field that is rarely ventured into, but I am convinced that this is the beginning of a whole new future for Zambia’s creatives. It is the beginning of brighter ideas, a future that we cannot begin to imagine. The anime industry will be different in the next 5 or 10 years because of this not so little step.

After the screening we had a panel and I was so shocked by the cheers I got when I was introduced. After that we had a t shirt give away and sang a special happy birthday to a little girl in the audience. After which we played a couple of trailers including the LsCon 2022 trailer just to let the crowd know that there’s definitely more to come from the nerd community and I believe that if we continue to be supportive of each other our communities will be better off. It will leave the impression that we don’t have to have ourselves together, that we can keep going as long as we’re together. As long we continue to show up for each other we will keep making tidal waves.

Tabs is the creative director of Tabproduction Studios, a Zambian animation studio responsible for the production of The Super. Feel free to check out Tabproductions’ social media. 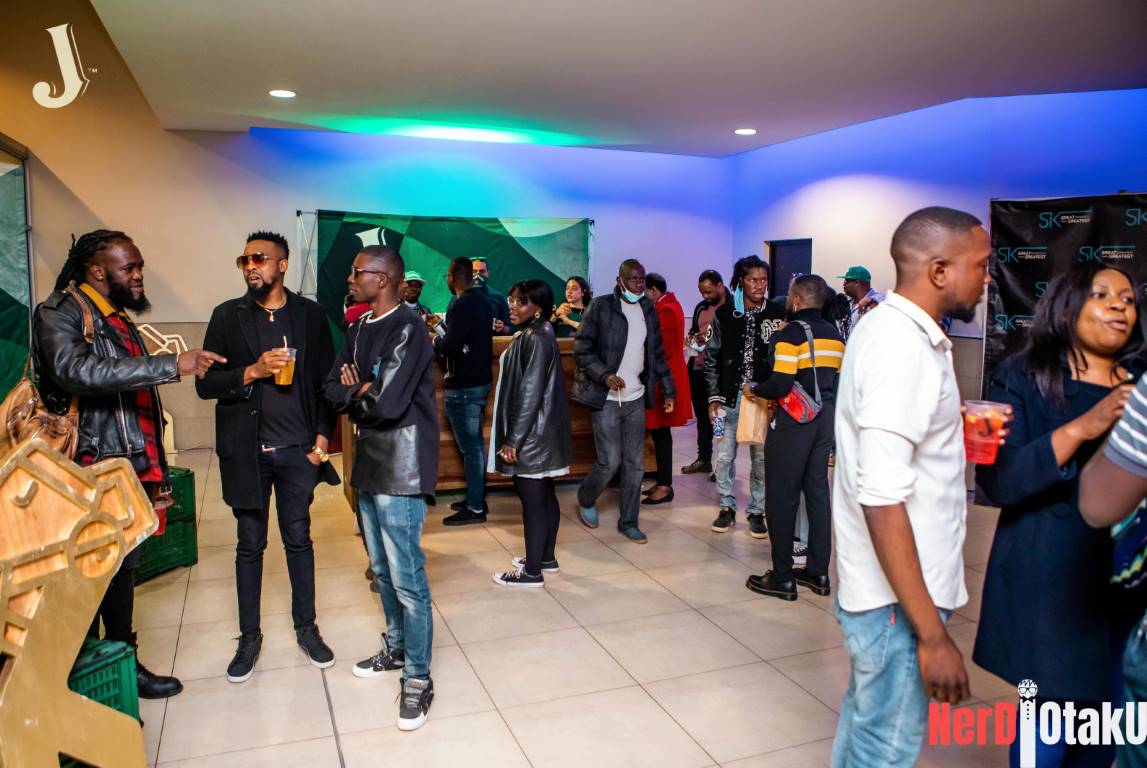 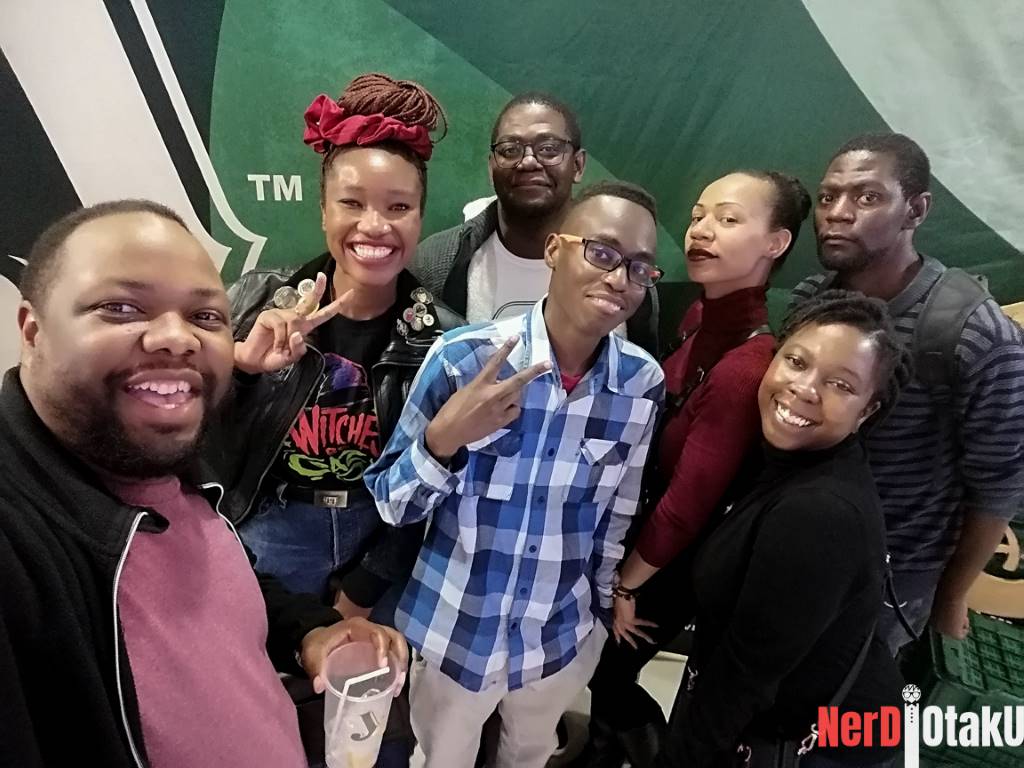 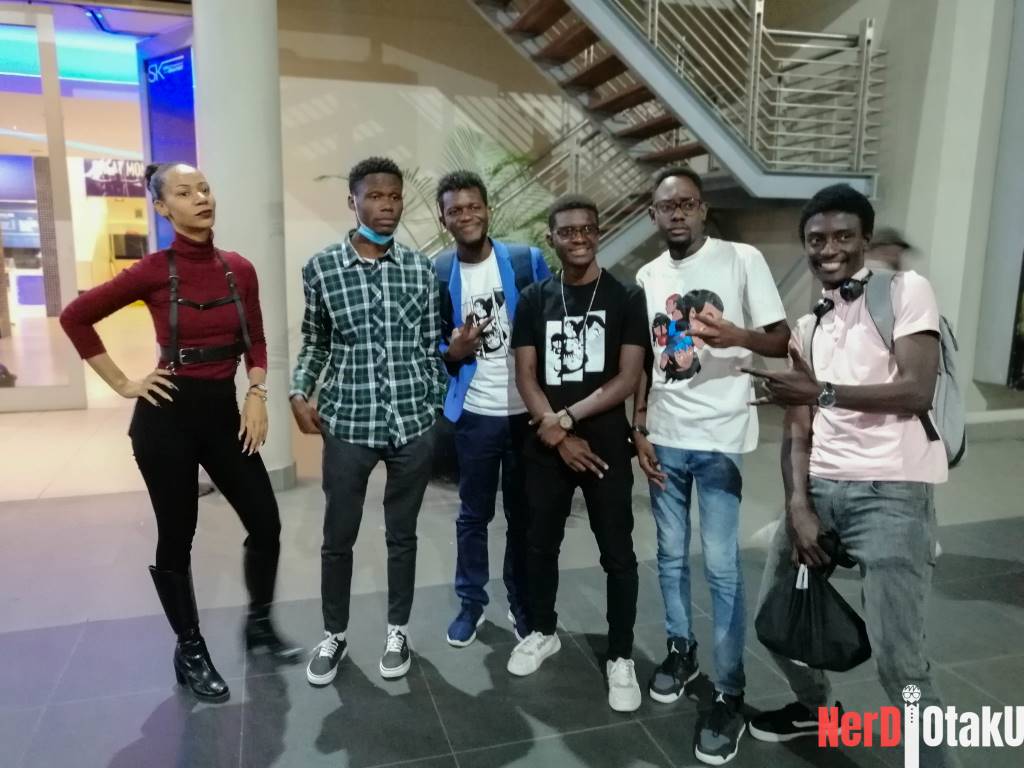 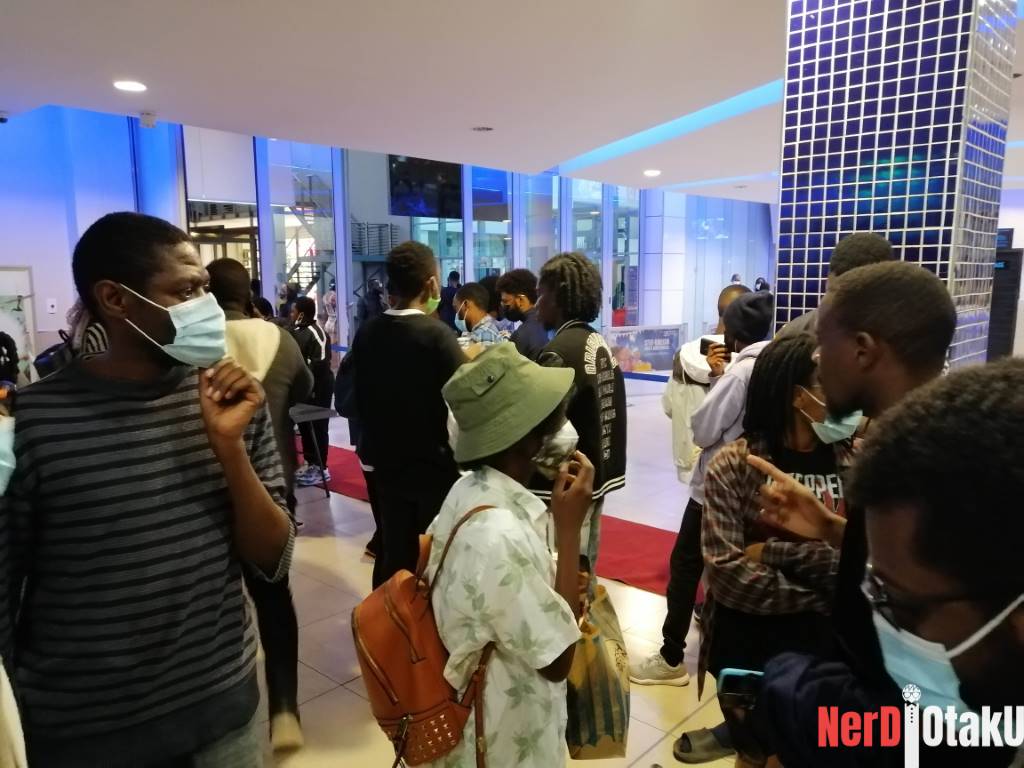 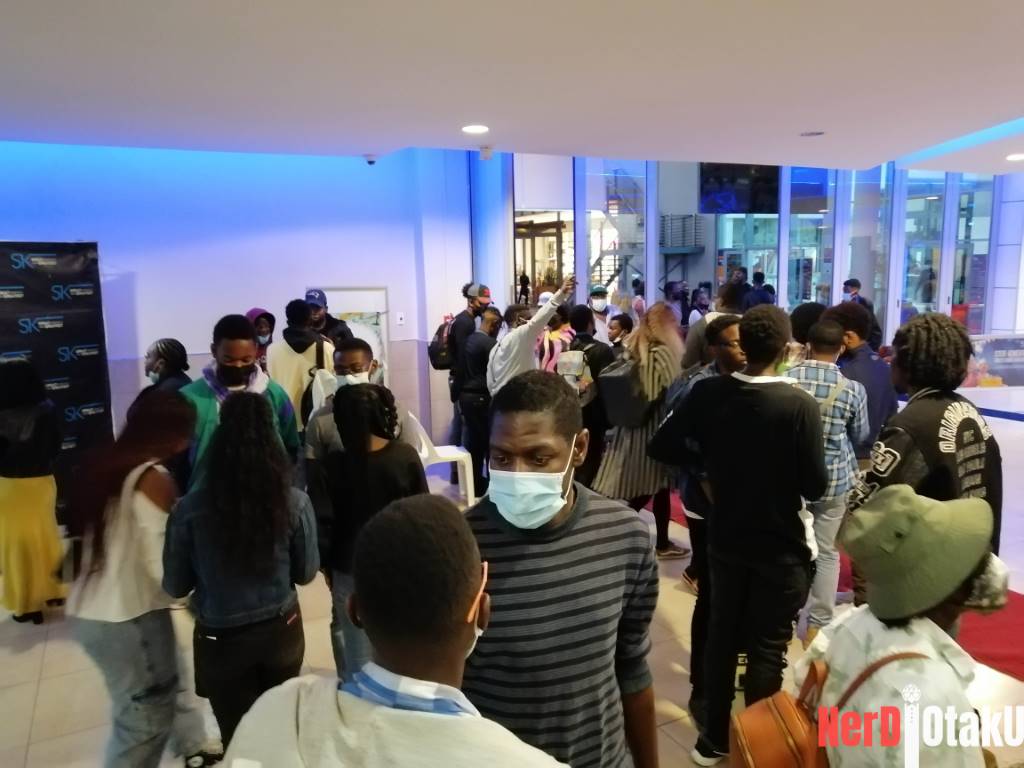 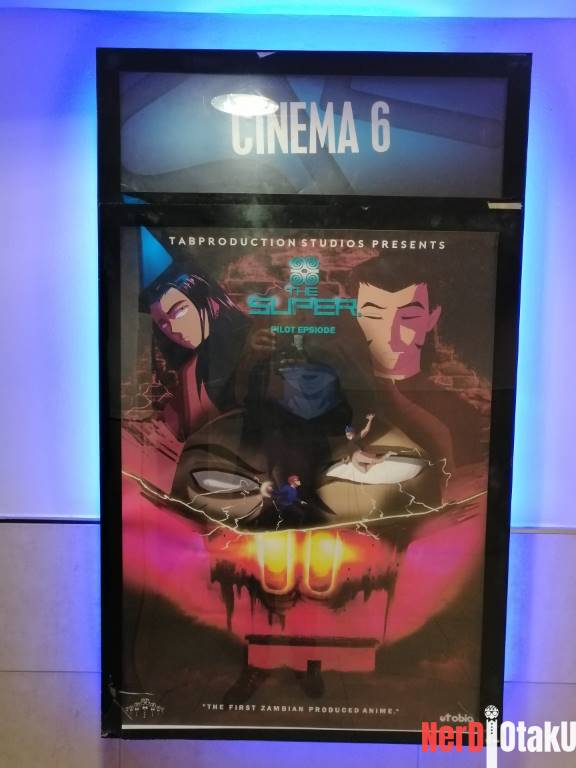 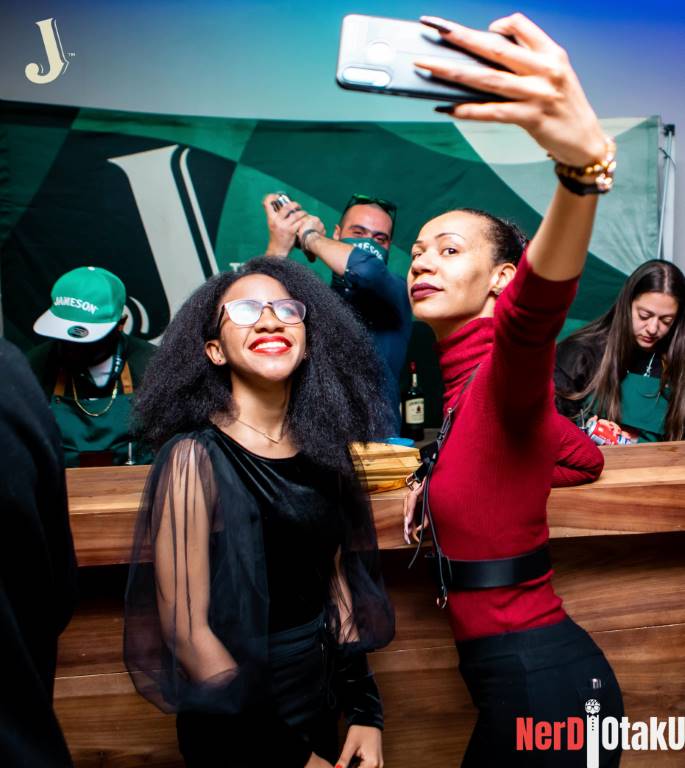 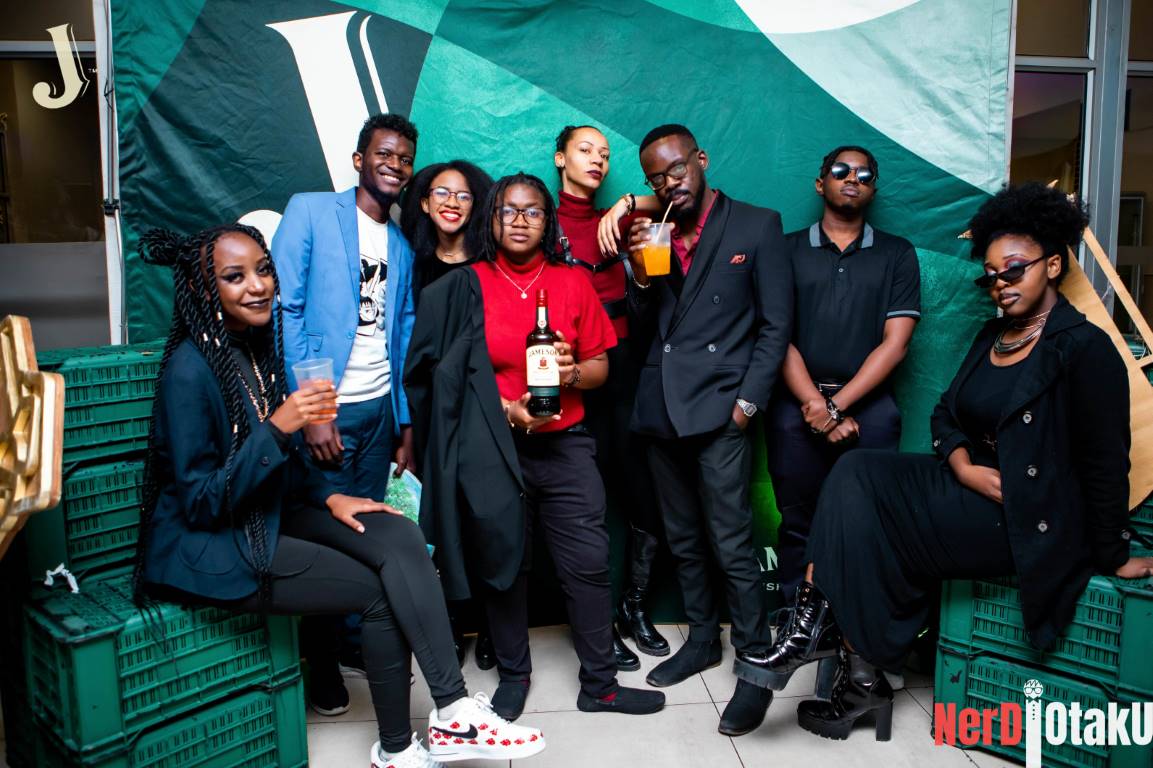 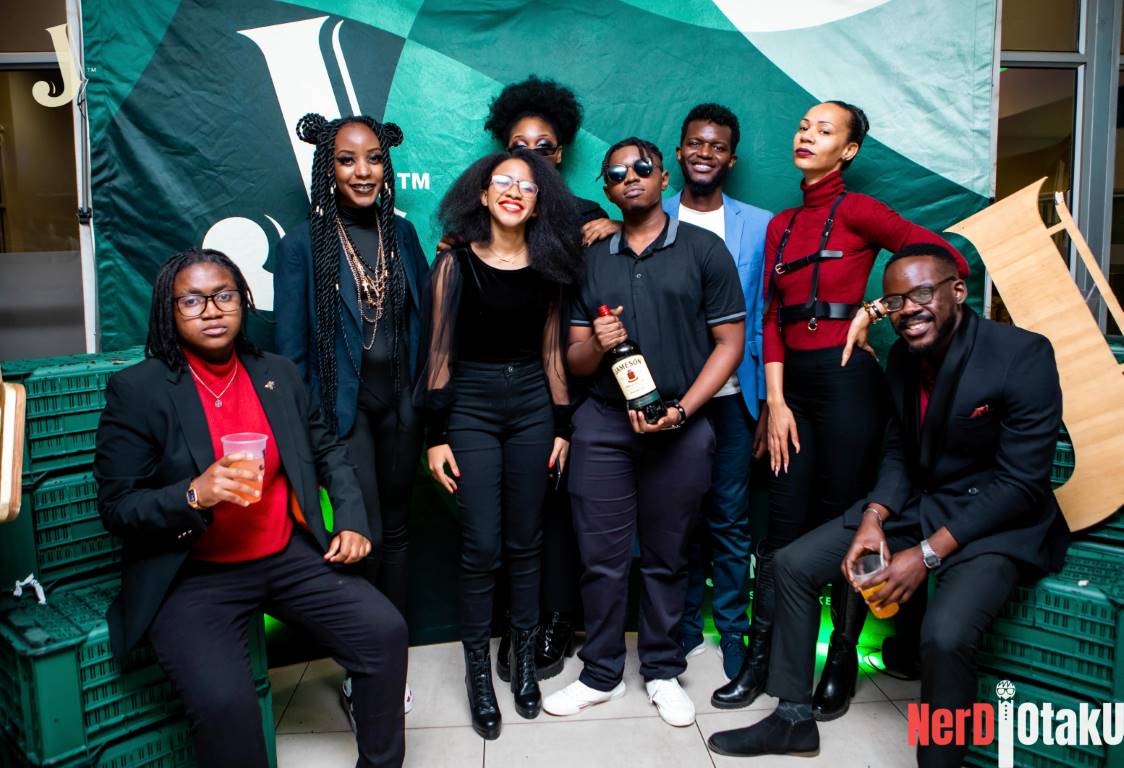 Read More Of Our Stuff 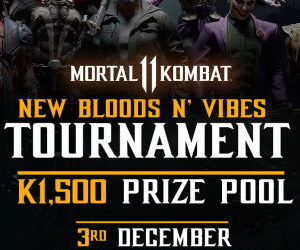 Come test your might and let's vibe!!!MORTAL KOMBAT 11 NEW BLOODS AND VIBES TOURNAMENT by Mr.5000This is for all the new bloods, new sharks and those that think they have what it takes to be crowned the next CHAMPION amongst the upcoming Sharks! Mr. 5000 will be... 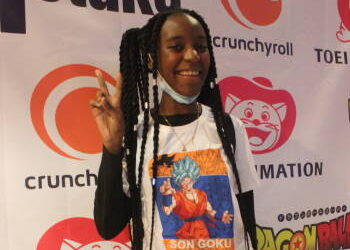 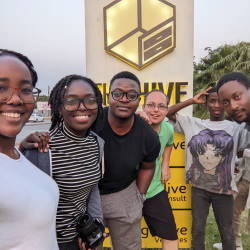 LAN DAY 03 - My Brief Recap - El MojanWhat is a LAN?Before we dive into this plethora of a written content one could ask what a LAN party is. You have an internet connection, GOOGLE IT. Jokes aside, a LAN party is a gathering of people with computers and/or gaming... 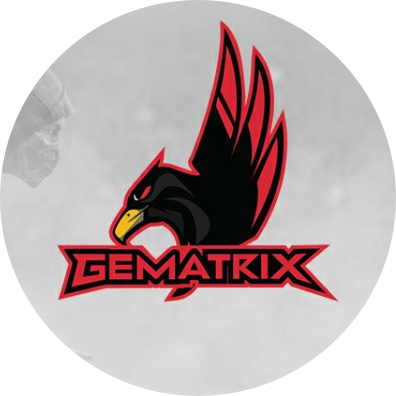