Its my favourite time of the year and it is my yearly tradition to always take note of the announcements that got me the most excited and will most likely have a great impact on the future of the games industry. So here is my list of the highlights of this years E3!

Crystal Dynamics announced the release date of the highly anticipated AAA Avengers Action Adventure game as well as showed a CGI Trailer and a few seconds of their target gameplay. They also had a behind closed doors gameplay demo in which it sounds like each of the 5 playable characters all had a chance to shine. The game is an online games as a service with the ability to have upto 4 players in Co Op in each instance. The playable characters are Captain America, Hulk, Black Widow, Iron Man and Thor.

The major highlight for me was the All Star Cast they got for this game, Jeff Schine takes the mantle as the super-soldier, Captain America, Travis Willingham delivers a more-than-worthy performance for Thor Odinson, the God of Thunder, and Troy Baker brings the dual personalities of Bruce Banner and the Hulk to life. Laura Bailey is the ultimate tactical spy, Black Widow, and Nolan North suits up as the charismatic Iron Man, Tony Stark.

It was also confirmed that they will add new playable characters and new missions and locations in the future for no fee. The game Director confirmed on an interview that the game takes place in its own Universe and that there will be no pay to win loot boxes or micro transactions which is very good news.

I never played FFVII when it first released, I missed it. I played its sequel and loved that one. However, I’ve always wanted to play VII and I feel like the remake is the best case scenario for that. Apart from its very real and impressive graphical update, the gameplay had been upgraded as well. Pressing the X button is real time and charges your ATB gauge. Once the gauge is filled you pause the fight and get into a tactical view kinda like its turn based. It’s a happy medium I feel that will appease both real time and turn based gameplay fans.

Nomura was on stage saying that the first version of the game will only take place in Midgard and will have multiple discs worth of content. Fans also finally got to see the redesigned Tifa which I absolutely love. 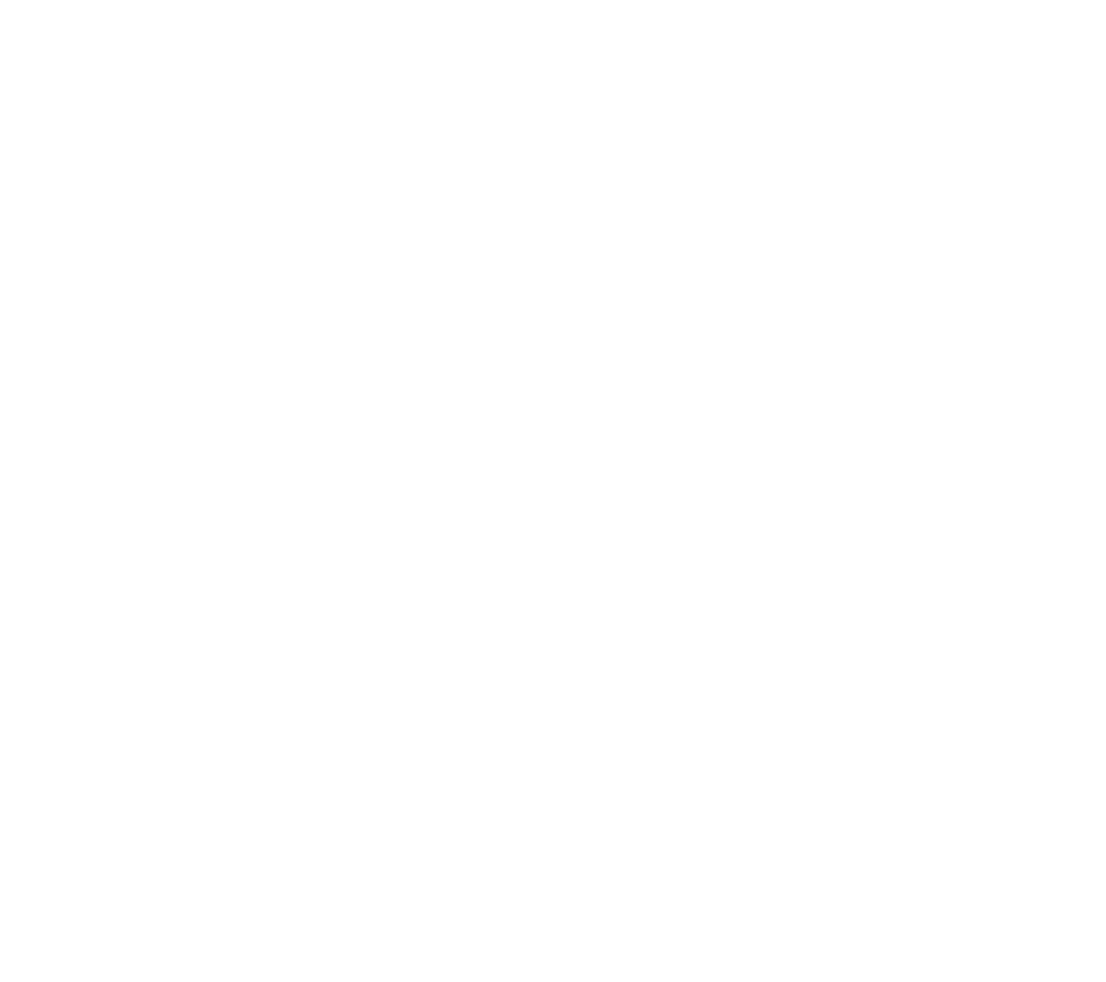 12 Minutes is an interactive Thriller inspired by the Chris Nolan film Memento in which a police detective accuses your wife of murder and beats you to death and you have 12 minute time loops to try and change this outcome. This is an indie game that I would say is my personal Game of the Show. Its very impressive because of its made by one man Luis Antonio. I strongly recommend watching the trailer to see what its all about. PS my tweet on this game was broadcast live so follow me on twitter @kiddtic etc etc.

A sequel to the critically acclaimed game BotW was teased at the E3 Nintendo Direct. We haven’t had direct 3D Zelda sequel in a very long time, last time that happened was Spirit Tracks on the DS. The trailer looked to have a darker tone and this may be my own head canon but it does look like co op gameplay is being teased with Zelda as a playable character. This has not been confirmed though.

The sequel to one of my favourite games and possibly the most impressive demo at the show this year gets a March 2020 release date and a long gameplay demo and trailer. Legion has been in development for about 3 years now and its notable Creative Director, Clint Hocking whose credits include Far Cry 2 and Splinter Cell Chaos Theory means this game has the potential to revolutionize the industry or atleast the genre as he has done before with his previous titles.

Legion allows for the player to scan the perks of any NPC in the game and recruit them to Deadsec as a playable character. Essentially meaning that almost all the NPC’s in the game are playable from agile young black men to fragile old ladies.

This game has massive potential and I hope it does well seeing as WD2 didn’t quite get the recognition it deserved for how good of a game it was. Look out for this one folks.

We finally have a release date for the game! Not only that we got to find out that Keanu Reeves will be the voice (and visual buddy I guess) in your head throughout the whole game. I strongly recommend watching his E3 stage announcement it was the most epic moment of the show this year.

This years behind closed doors gameplay Demo showed various playthroughs which confirmed that the player can beat the game without killing anyone. It very much is an Immersive sim in the vein of DisHonored and Deus Ex with multiple ways to play customize and specialize your character.

Player Agency seems to be of the utmost importance in this new demo, there are multiple ways conversations and missions can go based not only on the dialogue options but also on the players background chosen. Hopefully the demo is released online soon so that the public can see as well.

Halo Infinite, the soft reboot of the Halo franchise and its in-engine demo was shown at the finale of the Microsoft E3 demo. It clearly looked Next Gen with highly detailed textures and what looked like Raytraced lighting. Phil Spencer confirmed that the game will launch with the new console day and date which is very exciting. The tone of the trailer is a lot more grounded than the bombastic one we saw for Halo 5 so here is to hoping that the storyline is similar.

The specs of the brand new Scarlett were not fully revealed but they did announce that they are using AMD’s Zen 2 architecture for their processor as well also have SSD’s that will also function as Virtual Ram which means dramatically increased load times. The Console also boasts GDDR6 Memory which is a great upgrade from the Xbox One X. Phil said the console is targeting native 8K, 120 Fps gaming which is incredible and unfathomable. There was no talk of price points but for now we can deduce that the console will be pricey, here is to hoping a year and a half helps with this.

Phil Spencer in a GiantBomb Interview confirmed that the company still has plans to release future consoles even if they are heavily endorsing Project Xcloud. So for now we can believe that this is not the last piece of dedicated gaming hardware that the company will produce. We also know that the console will have a disc drive. 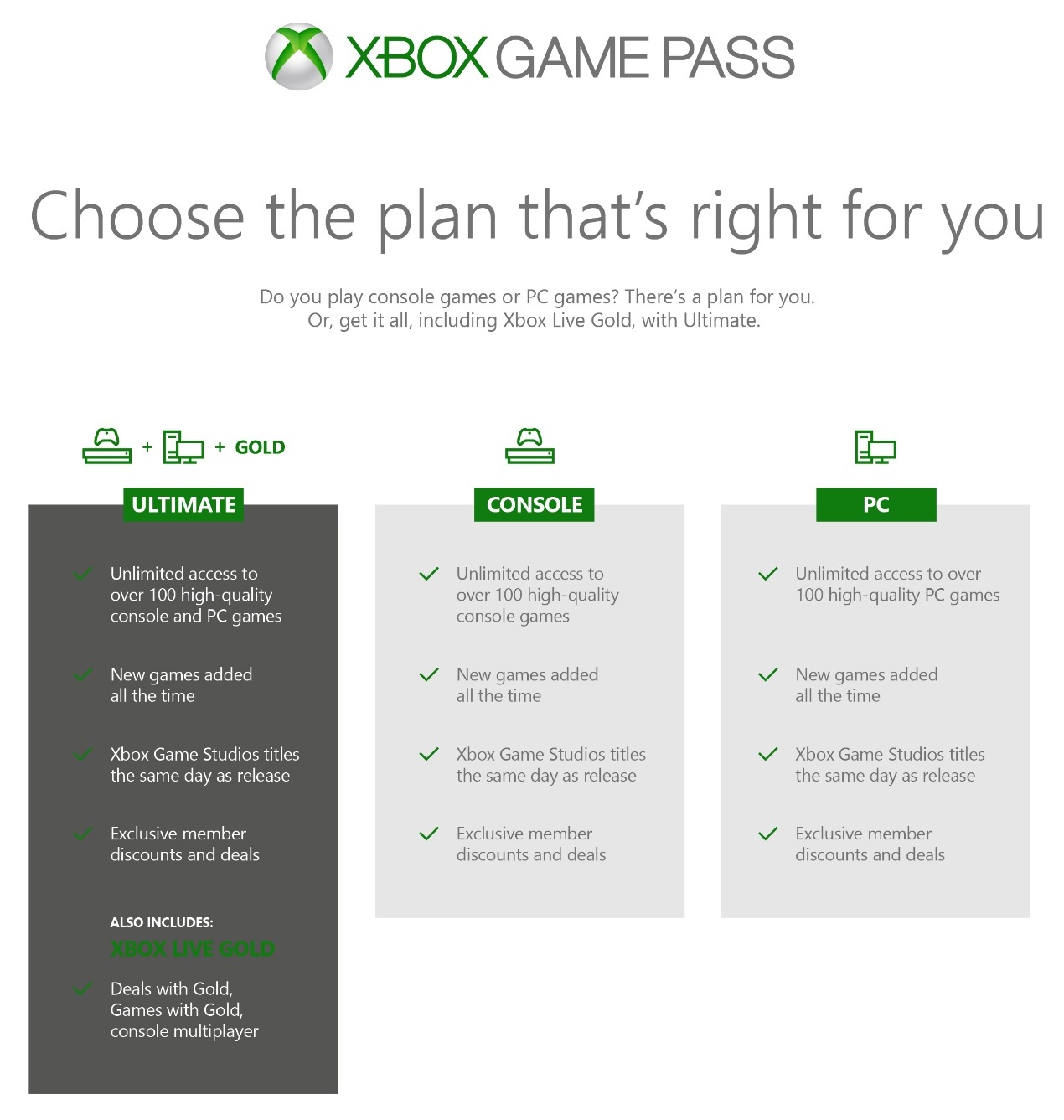 Game Pass Ultimate is a combination of Xbox Live gold and Game Pass. The Ultimate version has been added to PC gamers as well bringing over 100 games old, new and unreleased to both platforms for a fee of $14.99 a month. Basically this means that with this subscription, gamers can have access to any new Xbox games on both platforms for a small fee of $15 a month. At the moment this is the best gaming subscription service on offer. The ability to have access to Halo Infinite on Launch as well as the Master Chief Collection and Football Manager for $15 is crazy value. I’ll be very curious to see if Sony or Nintendo copy this strategy.

So what were your highlights and what are you most looking forward to?