ANIME AND HIP HOP: TWO SIDES OF THE SAME COIN

Did y’all know Kanye referenced Akira in the stronger music video? No? Well he’s not the only weeb rapper. Let me elaborate.

The correlation between hip hop and anime is such a subtle tie that it goes unnoticed, hip hop loves anime and anime loves hip hop, from references in songs to anime based music videos to anime with clear inspiration from hip hop, these two forms of entertainment collide more often than anyone would think.

With the introduction of Japanese animation to the west through VHS tapes and toonami in the 90s to early 2000s the world steadily saw a growth in foreign otaku culture and with the birth of otaku culture came (weirdly enough) otaku rappers.

The love of anime in the black community stems from the love of old samurai and or Kung Fu movies, things like Dragonball, Naruto and Bleach have stories revolving around characters fighting for honor and for their people which resonates with the sense of community amongst black people.

Speaking of Dragonball rappers often use its characters as an allegory for strength with lyrics like “I used to go ham like Goku’s son” – Dave on Bl@ckbox cypher. Here UK rapper Dave was referencing the main character of Dragonball Goku’s son Gohan and most likely his feats of strength shown in the Cell saga and Majinn Buu saga. 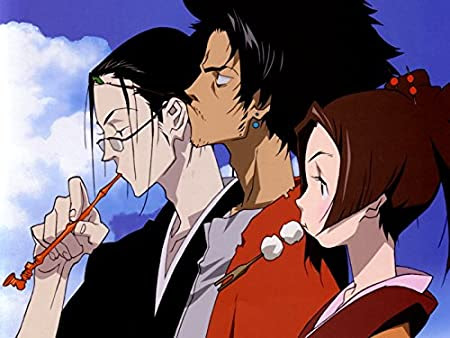 On the other side of the spectrum anime loves hip hop with Samurai Champloo directed by Sinichiro Watanabe which has been said to be created with music in mind. Samurai Champloo follows three wanderers; Mugen, Jin and Fu as they search for the sunflower samurai. 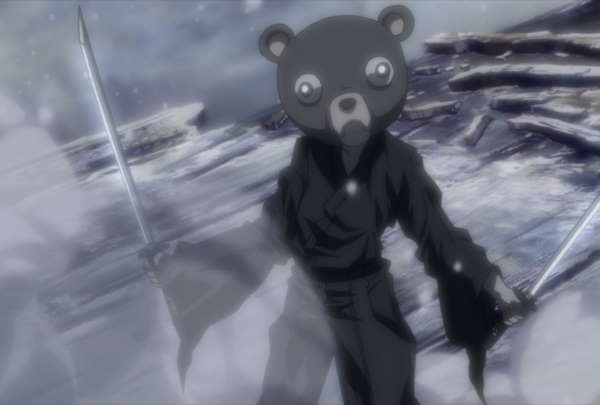 Yeezy so cool his bear is in an anime but I digress. 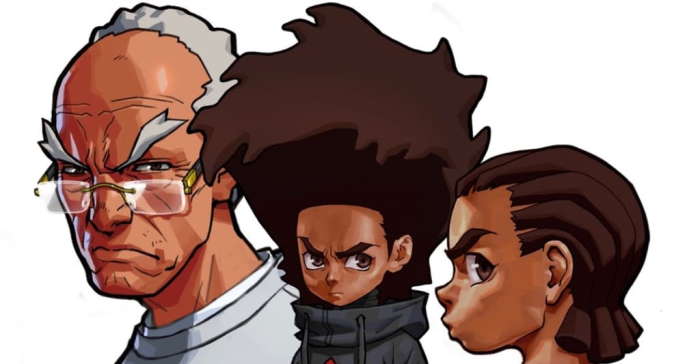 I can’t talk about anime and hip hop hhop without mentioning a media property that’s a combination of the two.

Created by Aaron McGruder the boondocks follows the Freemans; Huey, Riley and their grandfather Robert as they move to a predominantly white neighborhood and try to adjust to the strange environment.

The boondocks wears its anime and hip hop influences on its sleeves, with incredibly animated Kung Fu fights inspired by anime accompanied by a score comprised of underground hip hop. 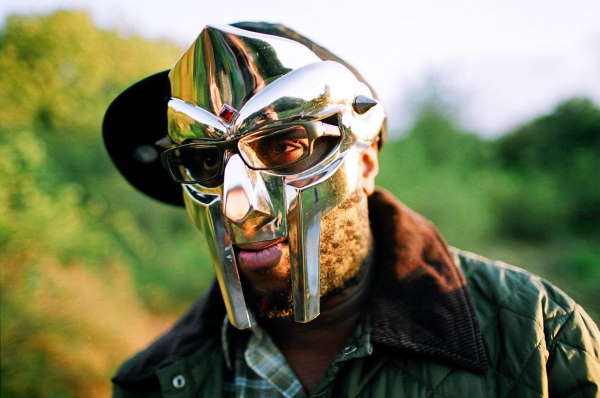 Speaking of underground hip hop and the boondocks, the 11th episode of season 1 is completely scored by tracks from the late great MF DOOM’s album madvillany.

In conclusion anime and hip hop go hand in hand and are almost two sides of the same coin, most anime wouldn’t even exist without hip hop and most artists wouldn’t even be artists without anime.